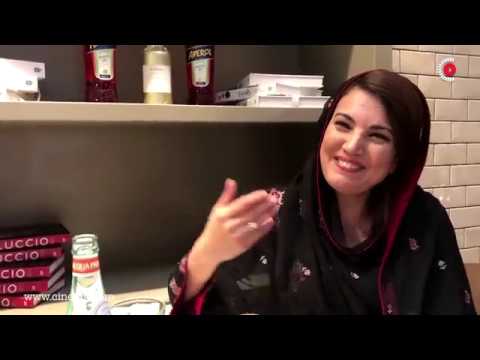 No courtship! Imran proposed out of the blue- Reham’s Version Part 2

“There was no courtship in our relationship. He just proposed out of the blue,” Reham Khan narrates her story of meeting Mr. Imran Khan in Pakistan. However, she adds the days spent with Imran Khan after her marriage with him were all pleasant.

“He came across as a very arrogant man, when I met him for the first time with my television crew,” says Reham Khan, broadcast journalist and ex-wife of former cricketer Mr. Imran Khan, founder and chairman of Tehreek-e-Insaf Party (PTI).

She categorically denies that she is getting any support from the critics of Mr. Khan. However, she does accept that she has got a political objective in speaking out against Imran Khan.

Mr. Imran Khan confirmed his marriage with Ms. Reham on 6 January 2015. However, after about 10 months, Imran Khan and Reham Khan filed for divorce in October 2015.

This is part 2 of her exclusive interview with Cine Ink’s Pervaiz Alam, recorded in London’s Richmond area on 7 August 2018.